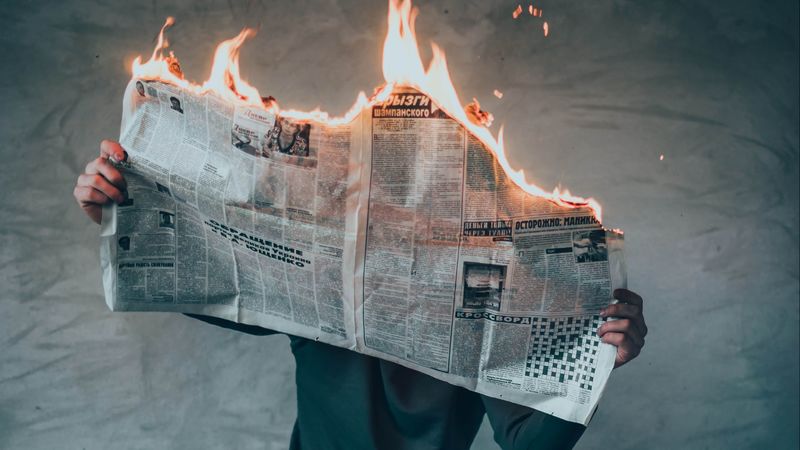 How to talk about being fired in a job interview

So, you were fired from a previous job, and now you have to talk about it in a job interview? It’s a difficult situation to be in but being fired is more common than you may think, so you shouldn’t let it define you.

That being said, many people struggle with how to best answer questions about losing their jobs, particularly when it comes time for their next job interviews. Career coach Leah Lambart of Relaunch Me Career Counselling has worked with many people who have had to leave their places of work for a range of reasons. Here are her tips for talking about why you were let go.

It’s unwise to try to hide the fact that you lost your job, as there is the chance that your potential employer could find out other ways. If you’re not the one to tell them about it, they will see it as a red flag.

Being the first to bring it up doesn’t mean talking about it the minute you’re in the door. “The most appropriate time for bringing this to their attention would be when you’re asked why you left your previous employer,” says Lambart.

And if you don’t get the right moment to discuss it in the interview, “contact the interviewer shortly after the interview and make them aware of the situation in a private conversation. It’s far better to address this upfront than waiting for the employer to discover this at the offer stage or during the reference-checking process.”

When you’re talking about why you were fired, try to remove any emotion you may still feel from the experience. “You need to explain what happened in a simple and concise manner without getting emotional and without bad-mouthing your previous employer,” Lambart advises.

“This can often be very difficult if you’re still feeling upset about the situation, so it’s important that you practice what you’re going to say so that you get through it without becoming emotional.”

“Avoid using harsh language such as ‘I was fired’, ‘sacked’ or ‘terminated’,” says Lambert, as these words have particularly negative connotations. “Instead I would suggest using more neutral language, such as, ‘Unfortunately the role didn’t work out due to different expectations,’ or, ‘We came to a mutual agreement that the role/company wasn’t the right fit for me.’

“You can then focus on what sort of role or company is going to be ‘the right fit’ and why this particular role will better utilise your key strengths and/or personal attributes.”

To put this advice into action, Lambart shares two examples of different situations and productive responses you could give about them.

Lambart recommends explaining very clearly what happened. ‘My previous role with [Company] unfortunately didn’t work out. I was recruited into a role without any experience and received little on-the-job training. It became evident to me and my employer that I wasn’t really suited to working in the role and that my skills would be better applied elsewhere. I feel from this experience that I would be far better suited to a role utilising my organisational skills and high attention to detail in a role rather than in a position requiring influencing and negotiation skills.”

It’s important to address a situation like this sincerely and be conscious of not passing the blame onto your previous employer, says Lambart.

“You need to acknowledge the issue, explain what happened and show genuine remorse for your actions. In addition, you need to demonstrate what you have learned from the experience and how you have addressed this problem outside of work.”

If you show the personal growth you have gone through since losing your job – be it dealing with personal issues, or realising the kind of work you’re better suited to – you’ll demonstrate maturity and self-awareness that will be attractive to potential employers.